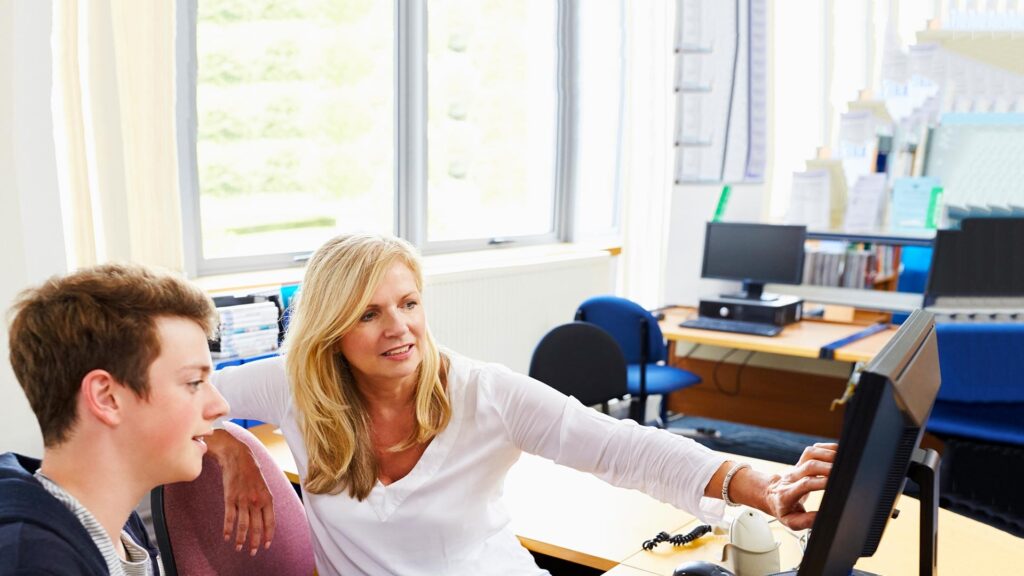 Our students need training, but our teachers need continuing support and preparation even more so. Many of the issues that people in the education field face regularly can be alleviated by taking Lean Six Sigma Experts of Florida classes.

Schools say that they need to reduce prices, but what they just need to do is cut waste. Instead of cutting programs; they should look at ways to increase their spending by changing redundant processes. They can learn how to do this by taking a Lean Six Sigma lesson.

What is Lean Six Sigma

The methods we use are a systemic, structured problem-solving method that depends heavily on a cohesive team to solve a problem and execute a long-term solution. It emphasizes continual enhancement by reducing additional expenses, optimizing service, and requiring an unwavering emphasis on the consumer.

LSS meets a 5-step improvement cycle. Students choose an improvement program and gradually apply the strategies they learned in school to it. This leads to improvements that benefit not just the student, but also the classroom, education system, and community.

Outcomes with Yellow Belt Certification: A career learning program that leads to direct personal advancement for the recipient.

The methods we use have risen in prominence to become one of, if not the, most commonly implemented enterprise process management and development methodologies on the market, having succeeded many others along the way. Because of its popularity, the methodology is now being taught and incorporated into the curriculum of several of the country’s high schools – and we are the driving force behind this successful strategy.

We have exclusive Lean Six Sigma Yellow Belt and Green Belt Training and Certification for High School Students. Think differently if you think it’s only an easy course outlining the value of LSS.

In certain instances, the Yellow Belt is not needed to apply for the Green Belt. However, if you chose us, we would want all high school students to have the knowledge and expertise taught and distributed across the Yellow Belt certification before going on to the Green Belt; this is due to a shortage of qualifications and expertise – they are mostly students with no experience working in the actual professional field.

The Brightest of the Business (Consulting and Training)

Working with us allows you to obtain the latest and most specialized Lean Six Sigma Experts of Florida Curriculum for High School Students at a low rate. We have the best and most reliable trainers, consultants, and experts – you are always welcome to ask anything. Don’t look too far for the best and most trusted organization that offers Lean Six Sigma Preparation and Credential for High School Students. Working with us ensures that you will still be able to get the help and advice you need.

Contact us or send us a text, and we would be delighted to assist you and answer any concerns you might have regarding Lean Six Sigma for High School Students!

Six Sigma systems are matched to the company's corporate system. Each level of the organizational hierarchy has its own set of roles and responsibilities. The Green Belt is the cornerstone of the USC Six Sigma Program.

Green Belts serve as the foundation of the methodology and are participants in Lean Six Sigma initiatives. They are capable of problem-solving, data collection, data interpretation, variance, process capability, and cost analysis. Green Belts also partner with Black Belts on bigger ventures and mentor on smaller projects.

Master Black Belts are anti-confusion experts in command of large-scale strategic implementations inside a company. Master Black Belt roles include teaching and mentoring Black Belts and Green Belts, as well as helping with curriculum prioritization and identifying or chartering high-impact initiatives.

The state’s premier Lean Six Sigma Instructional courses are delivered by Lean Six Sigma Experts of Florida for High School Students. The Training Curriculum is the most common student program in the nation. Students have been encouraged by the Lean Six Sigma Experts of Florida For Education methods to adapt the expertise they acquired in the curriculum to their research as well as other facets of their lives. After achieving each program certification, students can obtain an official certificate to commemorate their accomplishments. These are backed up by Lean Six Sigma Specialists, their curriculum system, their champion, and the student’s certified coach/teacher.

Our seminars and resources are available to assist the teachers, staff, and district during the certification process. The programming has been built to be adaptable to any setting, and the Train-the-Trainer program is an ideal way to integrate Lean Six Sigma Experts of Florida into your school’s ongoing curriculum. If we continue to encourage Lean Six Sigma in public schools, we’ll examine how students use this integrative and collaborative method to extend useful information from each course to diverse areas of their own lives.

We help businesses of all sizes work more efficiently and delight customers by delivering defect-free products and services. We are your one-stop shop for critical Lean and Six Sigma information and how-to skills. We are fortunate to serve the world’s most illustrious community of process improvement specialists.

There are so many areas or regions where we offer these services with most of them being cities.